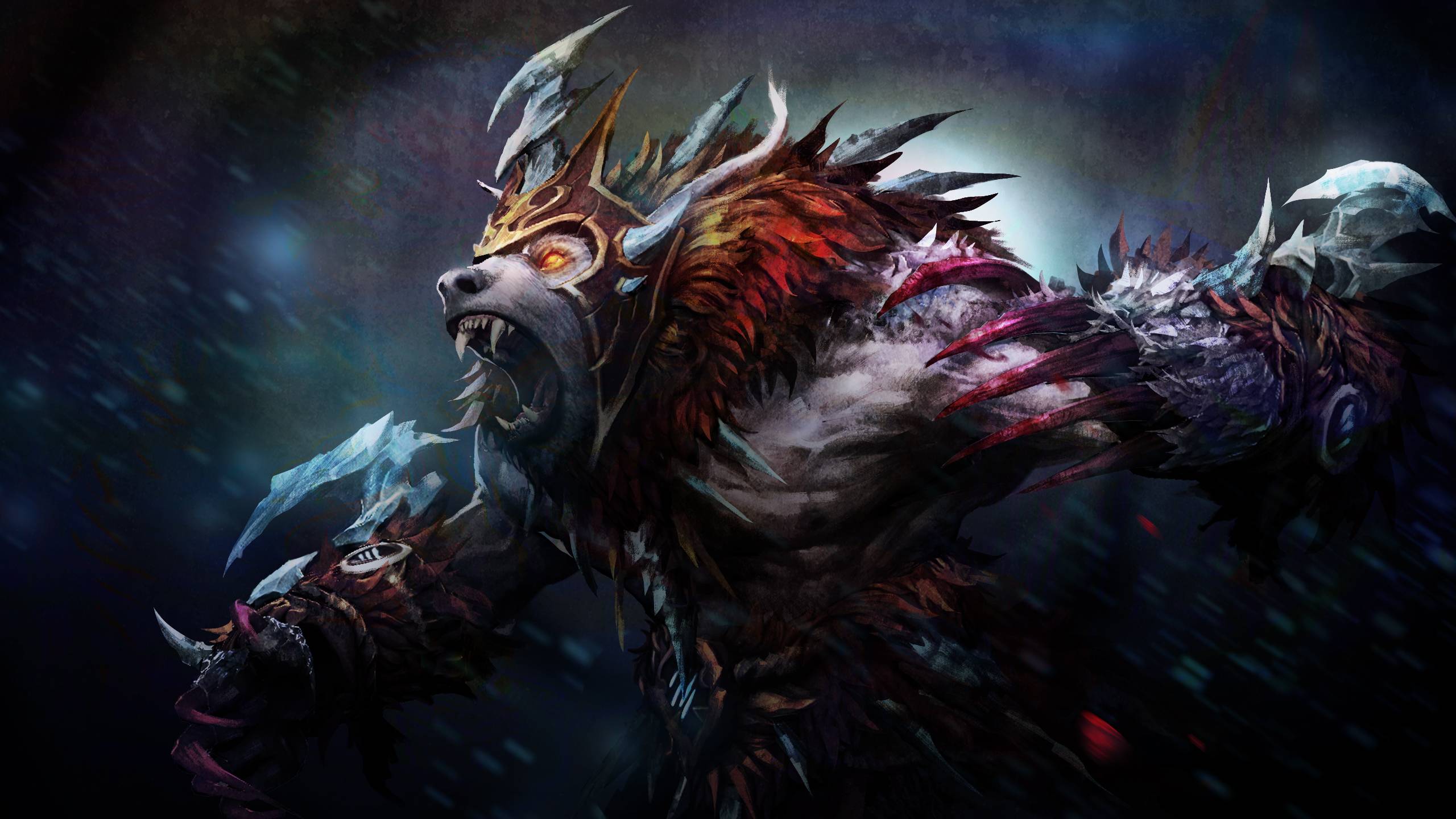 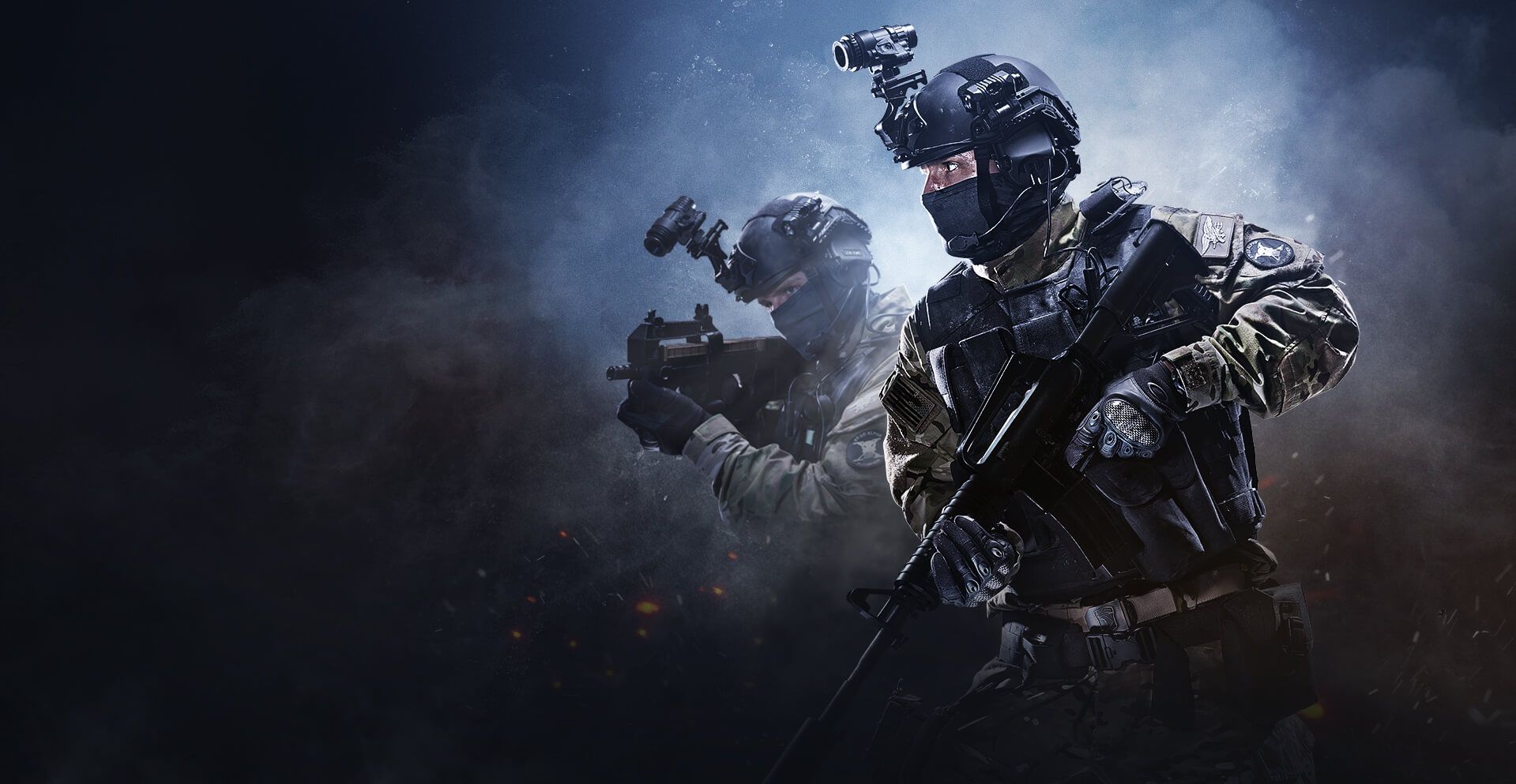 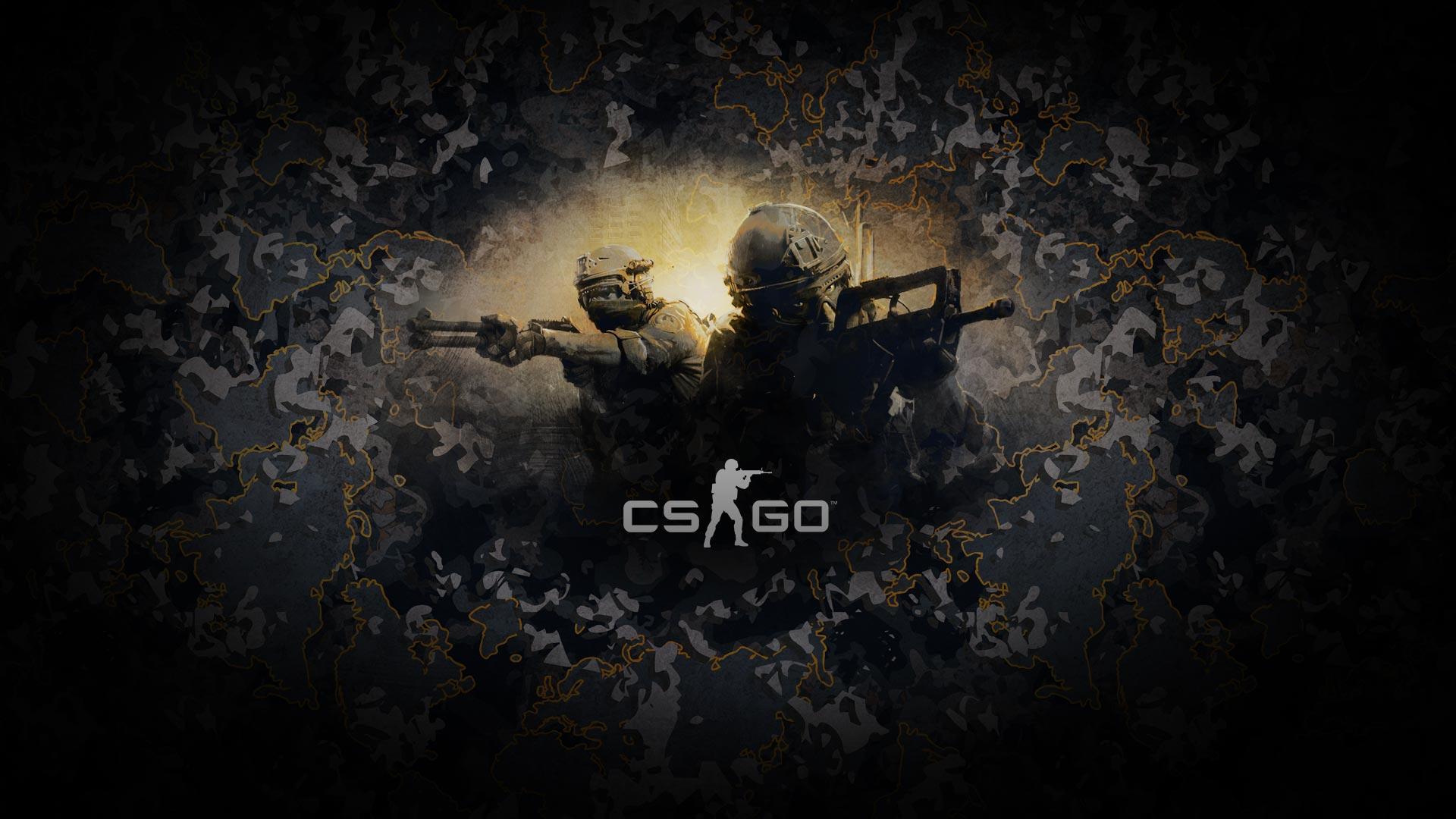 Results of first day of Closed Qualifier In South Asia

And here are the results of the first day of Dota 2 Closed qualifier in South Asia! Whoops and Global Esports  are going to play Upper Bracket Final tomorrow!

It's time for CS:GO! WESG Central EU Closed qualifier is starting at 14:30 CET with a game of Offset Esports vs KPI. After that, we have Movistar Riders vs Owned!  Don't miss these games on http://twitch.tv/wesg_cs

The CS:GO Closed qualifier in West Europe is about to start! Team LDLC will face The Dice at 16:55 CET, and then we have the game of Vexed vs Phoenix. twitch.tv/wesg_csgo

Today we've interviewed Kevin de Coning (Harstem) and asked him interesting questions. 1. You have been participating in tournaments since 2012, which is proba...

Today we've interviewed the captain of the Team Lebanon - Jad «Eixn» Hammoud.   1. How the esports scene in your region and country is evolvi...

Hi! Closed Qualifiers and Finals qualifiers are in full swing right now and we're sure that you don't want to miss anything interesting! We created a timetable...

And here is the current bracket for WESG CS:GO Closed qualifier in West Asia! OG3OD are getting the slot at WESG APAC Finals, and today we will determine the se...

Closed qualifiers in South Korea are very tense and very interesting to watch! In this match, Maru desperately tried to defend his base against Armani. The...