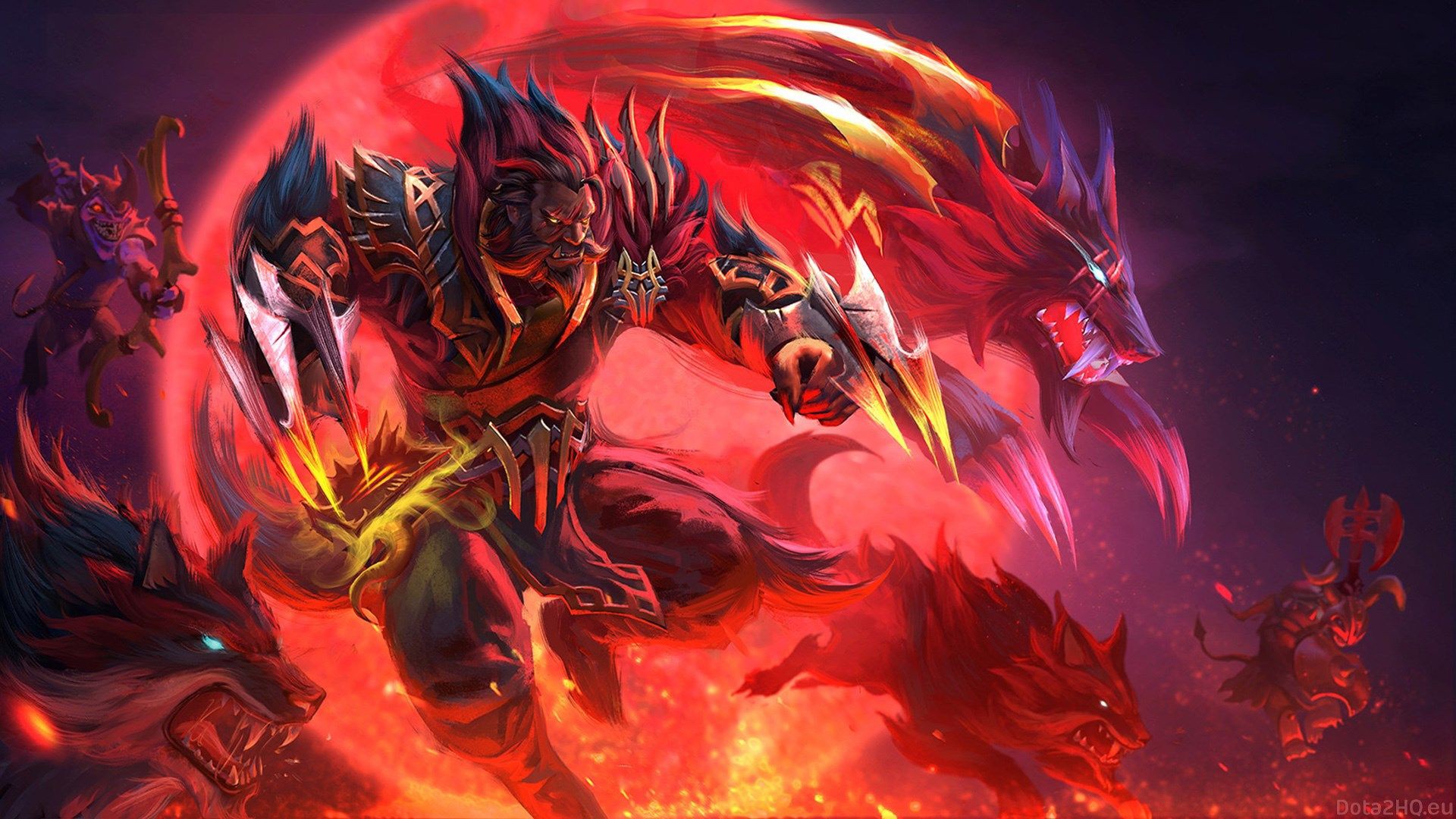 1. How the esports scene in your region and country is evolving and what’s affecting it?

To be honest, the esport scene is quite sad, there are barely 1 or 2 tournaments every year in the region.  although some organizations are trying to improve the scene by creating small events, its still not enough, we are trying to improve the scene starting with our country, but there are alot of problems here (politicaly and economicaly) which pushes sponsors and investors away.  Also that west asia or middle east asia is not part of the DPC region circuit, so our only middle eastern tournament this year was WESG and we qualified, so this is big for us auection.

2. Your team had disappointing results on last year’s WESG, so what is motivating you to participate now?

Well 2 years ago , we qualified for WESG APAC and was a very nice experience for everyone, last year was dificult , we hadnt practiced and there was only 1 slot for west asia as we played vs the jordanian team which were the better team back then. This year , everyone was motivated to go again ,we learned alot from Gh,props to him for sharing his dota ideas, we were practicing together ever since the ranked mathmaking change were party matters now.

3. Why does GH, despite playing for Nigma (ex-Liquid), participate in various tournaments with your team every year?

Well in addition for us being friends with him for a very long time, we were also teammates before he joined liquid , his brother CBS is on the team too, we are very good friends in real lifee and we enjoy playing together , we have a very nice relationship. For us we always want him to focus on his main team (Nigma) but whenever he has free time he sure plays with us.

4. In this year's tournament you have achieved significant success at qualifiers, what was the reason for it?

Everyone  in the team made an effort to improve individually to compete, thing i admire about my hardworking friends. To be honest, we always had a problem in our regional tournaments , we only have like 4 talented lebanese players to the compete .We were always missing that new blood that iis gona push the team , however this year ,our young mid player made a showing , (No.ob), we helped him and played around him until we got on the same level , and gh helped alot regarding how we aproach the game and how we play around objectives and how do we improve.

5. Your roster seems very stable lately. Do you plan any changes and further participation in tournaments?

We are currently looking for a player that might be interested in playing with us since Gh cant play with us the whole season as we might compete in DPC tournament qualifiers,we already played the currently ongoing major quals but sadly lost to OG.seed. our goal now is to practice for the upcoming WESG APAC and try to make it further. 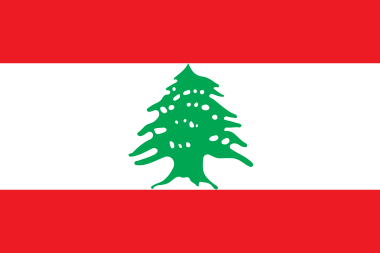