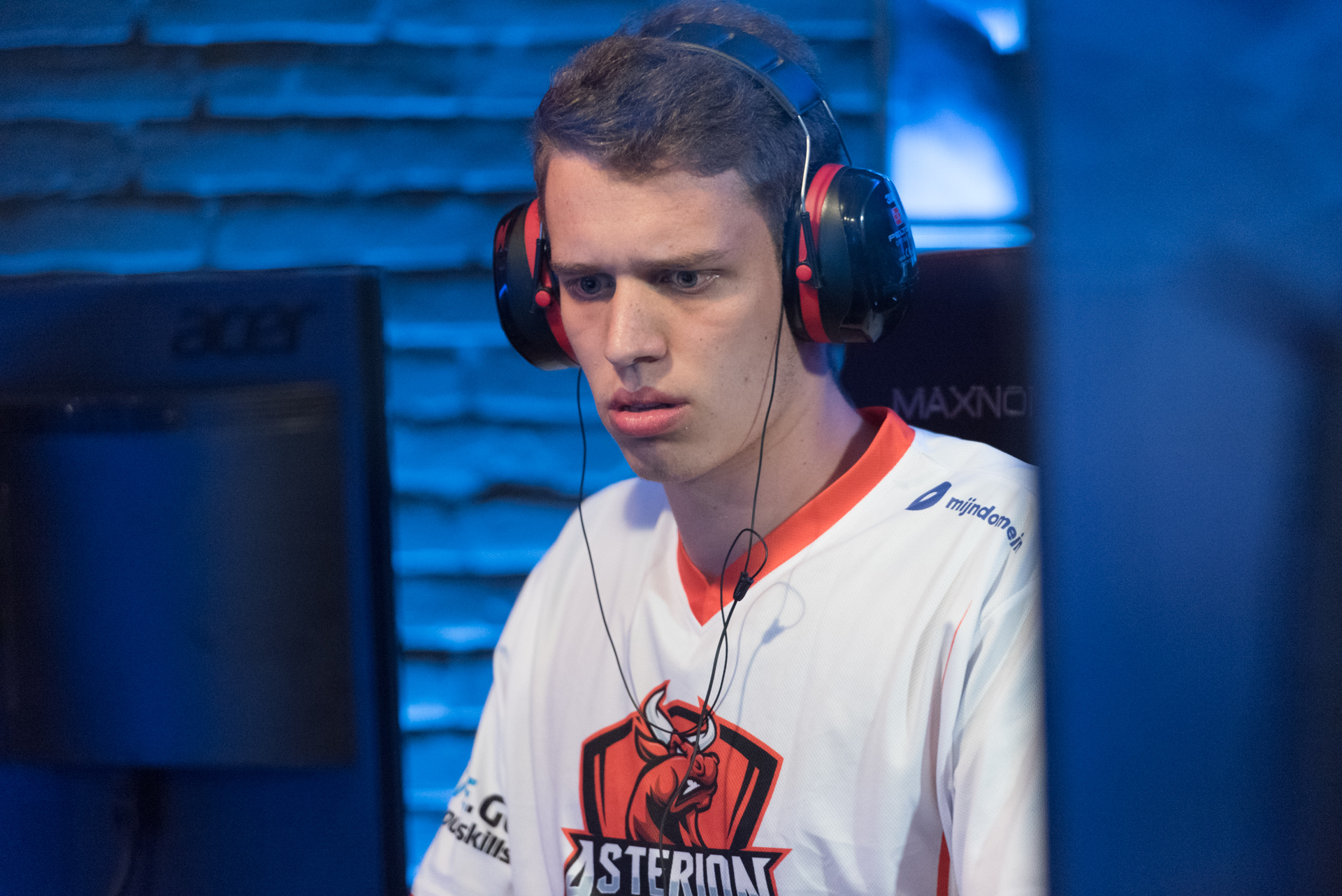 2. Do you always have an accurate game strategy and plan or do you improvise during a match?

I am somehow who really thrives with a plan. I am terrible at improvising so I always try to keep the game as standard as possible according to my gameplan.

3. Which game that you played this year impressed you most?

I think I haven't played too many great games this year. I liked my games vs Soo and stats in nationwars, but except for that it has been a sad year in terms of game quality.

I like unreal tournament, but I guess that's not really competitive.

5. Which of the familiar to you players do you consider as the best in Starcraft 2?

Serral, Reynor and Dark are kind of alone at the top at the moment.

6. Many people can give up on the game after so many years of playing it, but Starcraft is still interesting to you. How did Starcraft captured your heart?

I just like competing, I like solo games and I feel like I still learn so much everyday. I am happy to be doing this for a living. 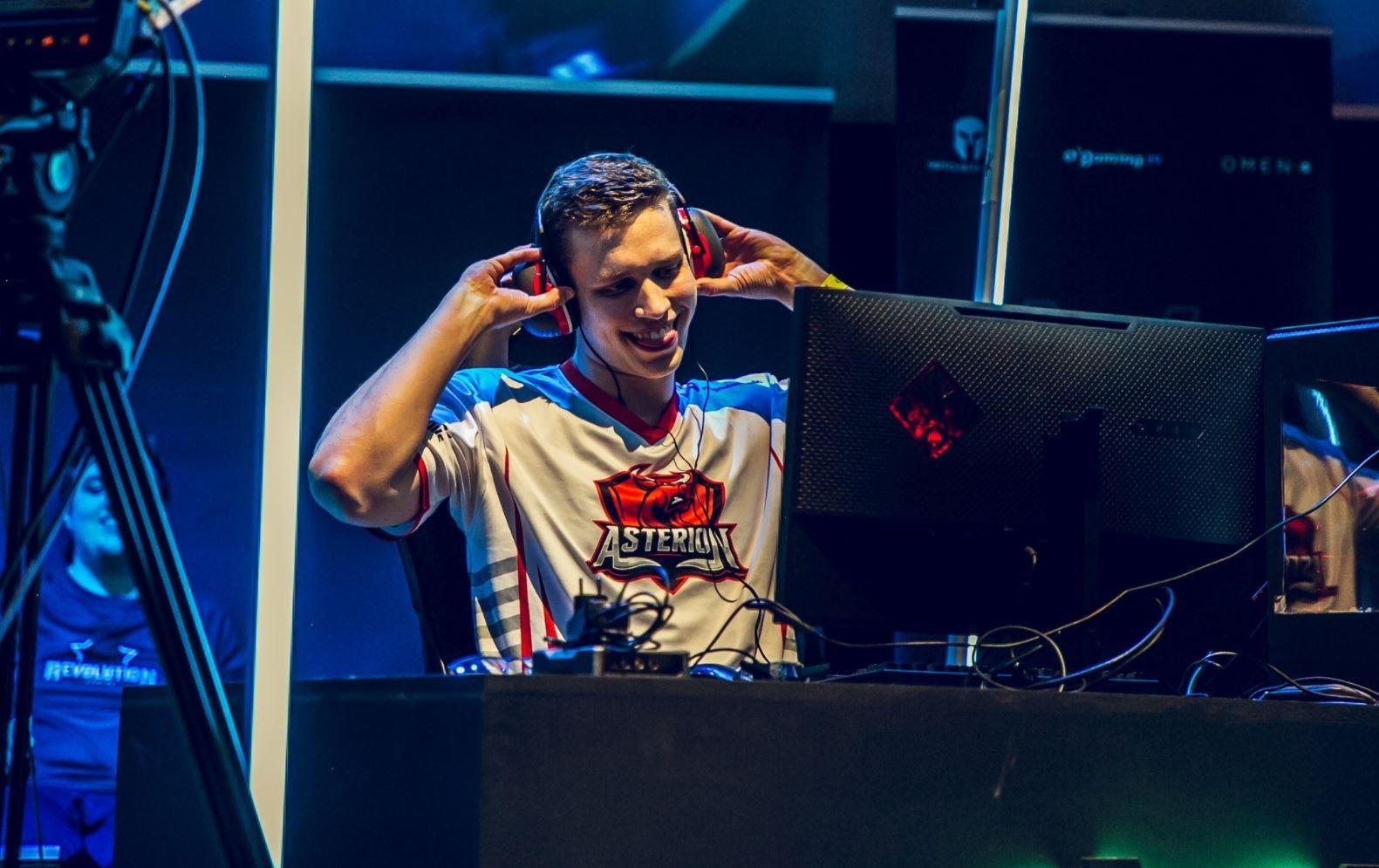