1. When did you start to play? What was it like to go to your goal despite the fact that the whole community was saying that the game was in decline?

I have been playing since 2010/2011 but I started getting some bigger results for the first time in 2013. At the time the viewership took a big hit mostly because of the BL/infestor era so I didn’t think it was gonna go down much more after that was over.

2. You were practicing in South Korea, tell us how it affected your performance?

I practiced a few times in Korea, but as far as I can tell I don’t think it affected my performance at all.

3. Still, very few players play for Terrans outside South Korea, how did that happen? And why did you choose to play for this race?

I think there are a lot of Terran players outside of Korea, but we don’t have the same amount of success as the non-Korean Zerg players yet. I used to play Protoss but Protoss in Wings of Liberty was really boring so I switched to Terran.

4. You've been with Liquid for quite some time. Now that many years have passed, can you tell the difference between Liquid and AT Gaming?

AT Gaming was the step in my career where they pushed me and supported me to win my first national trophies and to get my first international experiences, it was a team that was mostly built of community players trying to push for those same goals. Team Liquid is probably the best esports team of all time and consists out of previous champions where the goal is to win as many big championships as possible.

5. What are you gonna do if you leave esports? Do you want to become a commentator or coach?

If I stay in esports I would like to have my own team or be a part of organizing tournaments, outside of esports I don’t know what I would do yet.

6. From time to time, you play for the Protoss, can we expect you to start playing for this race all the time? And why didn't you choose Zerg?

I am tempted to switch to Protoss sometimes, mostly because I think it would be very fun to play a new race and I would improve quite fast. Honestly, I haven’t done it out of the hope I get sometimes that I could still win more with Terran. I played Protoss for about a year before I started playing Terran, so I already know how to play Protoss pretty well. I don’t feel like learning Zerg too.

7. What advice would you give to those who want to be an SC2 pro player?

Play a ton of games at the start so you become really good at micro and mechanics after you master that you can start playing a bit less and focus on strategy and learning from other players. 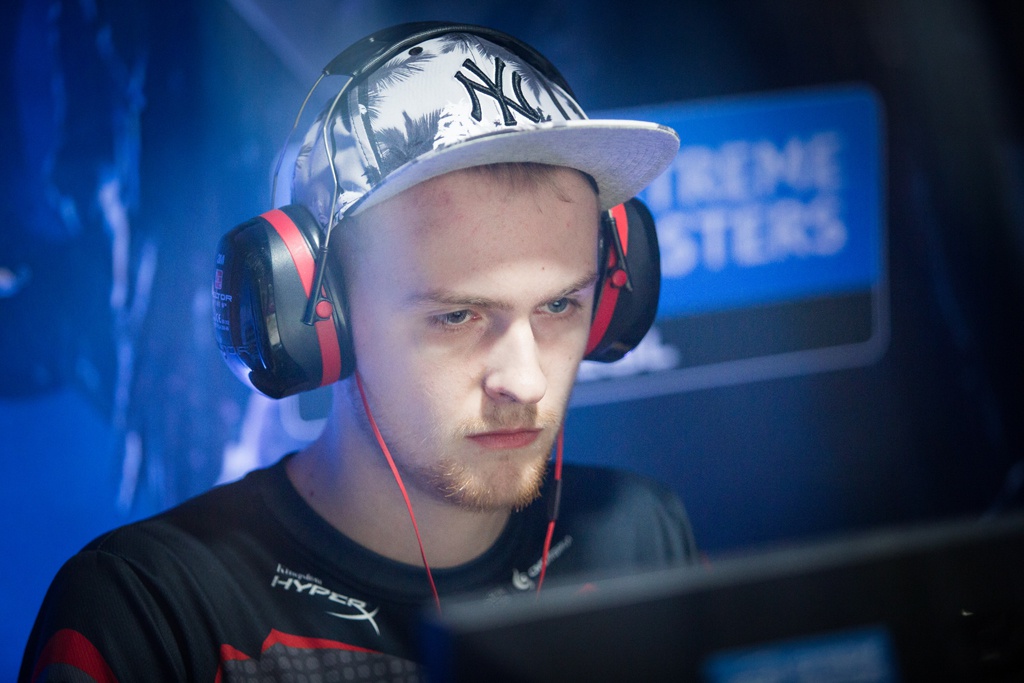