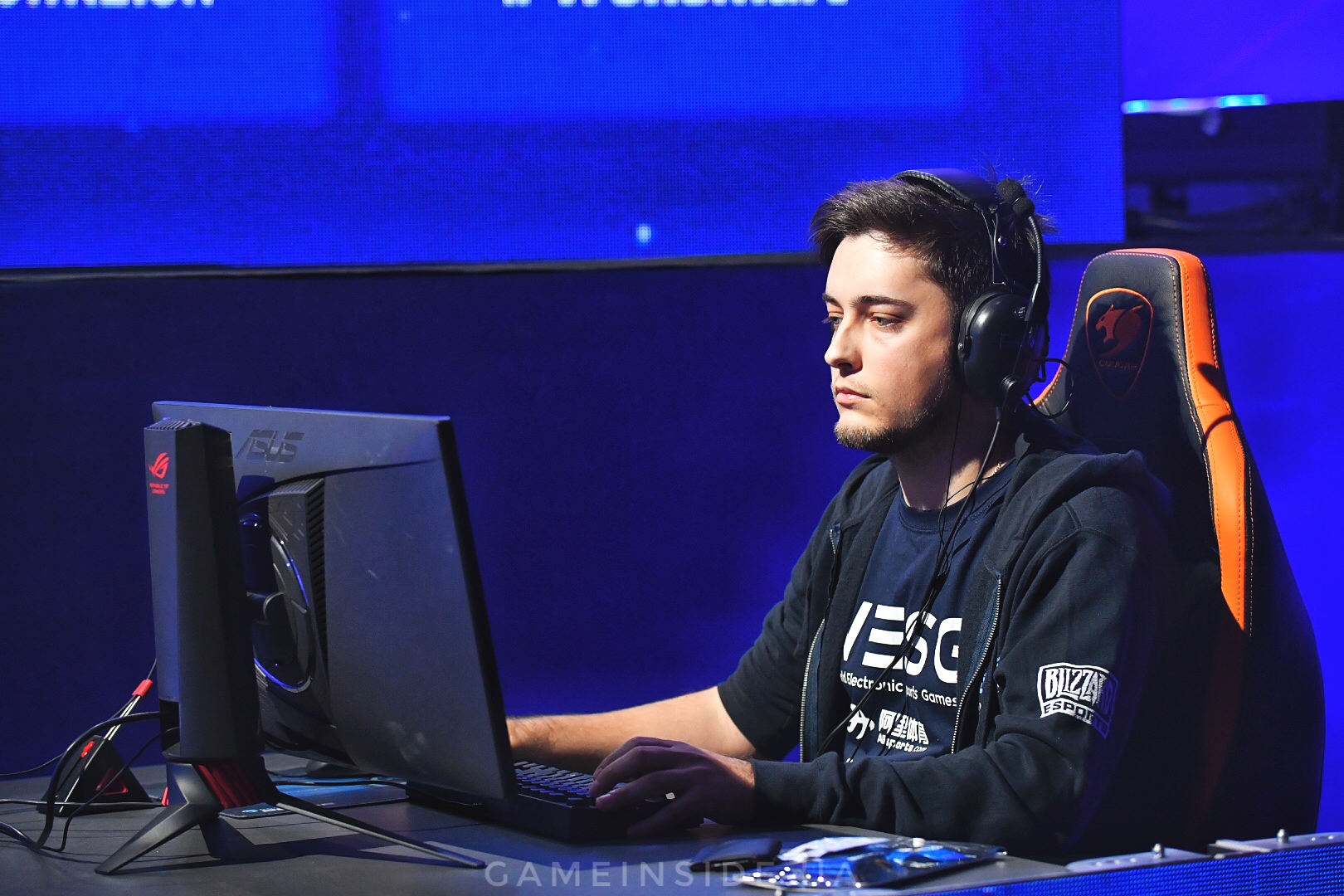 1. How many hours a day/week do you train before the tournament? Do you have an approach to players you already know?

If on average I train 40 hours a week, then before tournaments this time reaches 80 hours, then right before the tournament i have 1 day without any games and voila-la. My playstyle is tied to the counterplay to my opponent, so I know the weaknesses of most strong players and use them in official games.

2. What do you think of the current balance in SC2?

I think after the last patch Zergs are much weaker while the Protos are still stronger than the Terran. I think we need a lot more balance changes to make the game as balanced as possible.

3. How long you have been in esports? What motivates you to continue your career?

I've been in esports since 2006. At first it was WOW in the eyes, all drive, and now it's a long time ago work that I try to do as well as possible, because I HATE to lose.

SC2 had its upsurge and held the 1st place in the ratings for a couple of years, but RTS is a genre where both victory and defeat completely falls on your shoulders and for most players it is morally difficult, because there is no one to blame. It's easier to blame someone in CS:GO or Dota 2.

5. Sometimes you are changing the meta with your unusual tactics by improvising. How do you come up with a strategy that no one expects?

It's never 100% improvisation, I analyze my opponent before the game, find weaknesses and try to use them, but if something goes wrong, then it's time for improvisation. But in fact, no matter how random my actions seem, they're all planned in advance or it's a reaction to what I saw or didn't see. 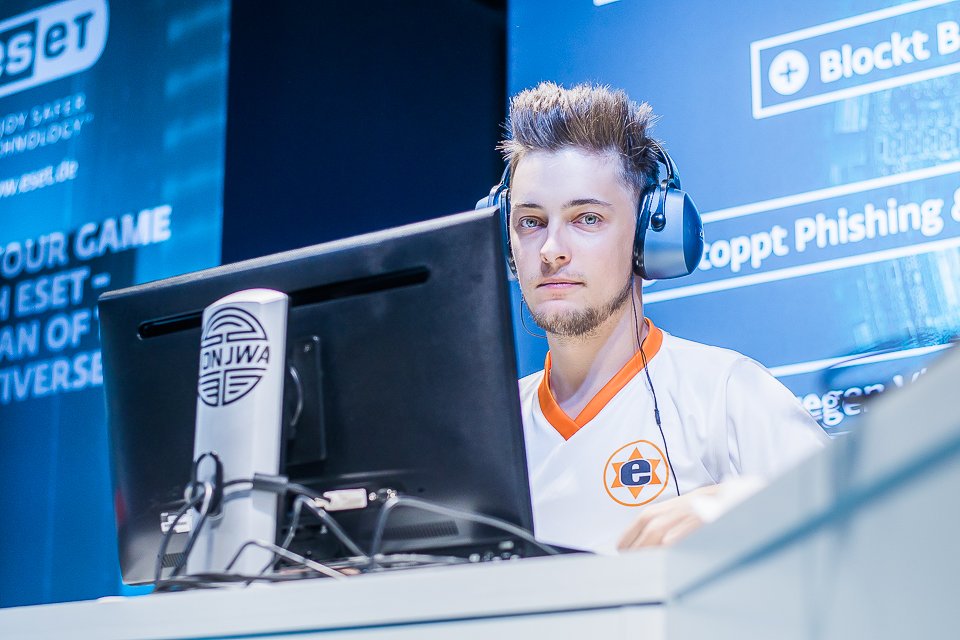