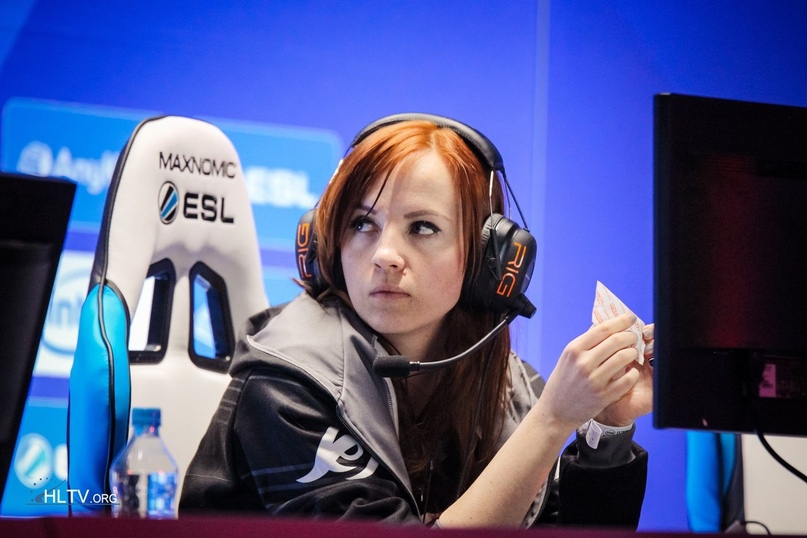 1. Your team won at WESG 2017, do you think it will be possible to achieve the same result this year?

I am very glad that we were able to qualify this year. As for the finals, I would just like to say that we will do everything we need to be fully prepared for China and take the first place.

2. Why did you find your passion specifically in CS:GO?

I don't know, to be honest. A lot of my friends played in Counter-Strike, I started to be good at it, so I decided to focus on this very game. Also, I really like games where you have to think a lot.

3. What advice would you give to those who also want to try their hand at esports?

Play as much as possible with the guys. Watch professional games, analyze players' actions, for example, why and how a player has played in a certain way, remember strategies and grenades, ask for advice from players who plays better. And try to transfer all this into your game.

4. You joined the Danish organization Copenhagen Flames, did you team up with the players?

I've been with this team for a year now, and we joined the Copenhagen Flames together. Yes, we've teamed up in a year.

6. Why did you leave Besiktas Esports?

There were reasons which I’d rather not make public.

7. At now you are one of the most successful girls in eSports, would you say that female eSports can be recognized as a community with the same level as male eSports?

I do not consider myself as the most successful girl in eSports. I still have a lot to learn and achieve. The female CS:GO will be recognized only when women will put more effort into it and work as hard as men. 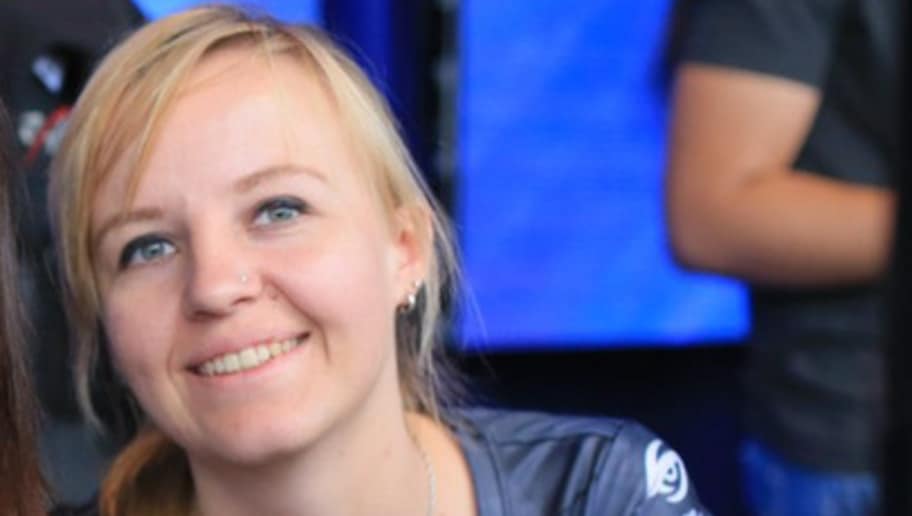 Today we interviewed Ksenia (Vilga) Klyuenkova, and asked her interesting questions. 1. Your team won at WESG 2017, do you think it will be possible to achieve...