NewsCS:GOInterview with Team X-com AGO | CS:GO 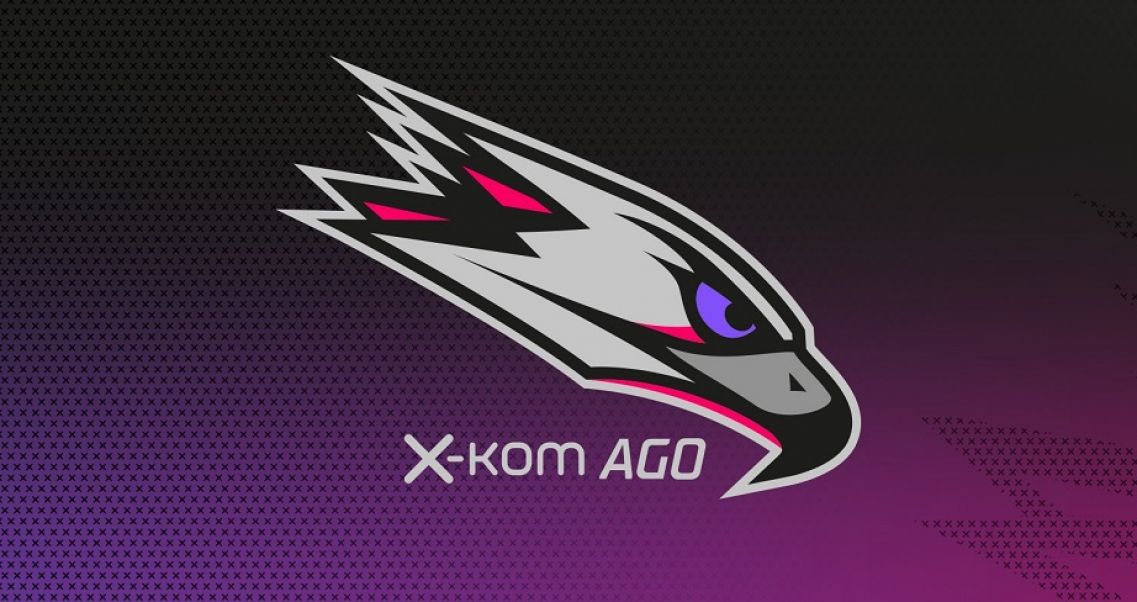 Interview with Team X-com AGO | CS:GO

Today we conducted an interview with Mikolay "miNir0x" Michalkow (X-com AGO coach), and asked him urgent questions.

1. Not so long ago you changed the line-up / players, how did it affect the level of the team and the style of play?

Changes in the team were needed, in the previous line-up I think that we reached our peak reaching the WESG finals, we had strong individuality but we could not reconcile it with the team game, I also think that the players who no longer play with us had a different vision of leading the team, so our roads were a little bit contradictory and we knew that we need to look for new people, I think it positively influenced the level of the team, we took young boys, not experienced on the international scene who want to develop and are motivated to prove that they are the best, the results for this moment we have similar to the previous team, but we know that at first there is always a strong start and then the most important thing is to maintain and continue to work, the style of the team has not changed much to some extent, we have aggressive and defensive players, we know what they are capable of and we can change their style depending on the opponent.

2. Do you have enough time to adapt?

Planning everything is a big responsibility of the coach, you need to know when to increase the volume of work, what to pay attention to in training or more talk or play sparring because it is necessary or maybe even some other form, we are at such a stage that we have to fight for positions in the ranking do not get invited directly to the tournaments, so from my point of view often this time is missing because even if we find time to make some mistakes on the X map, suddenly on the Y map there are mistakes that we hadn't made before, in addition you have to give the players a rest, also for this moment hard time with this time.

3. Your team took part in the WESG Finals last year. Do you think you have a chance to win this year?

Your team took part in the WESG Finals last year. Do you think you have a chance to win this year?
We laugh in the team that WESG is our tournament, the last 2 editions are us representing Poland in these competitions, and we also have Furlan who was probably at every edition and in addition, twice in the finals, this is his tournament. To be honest, I think that qualifying for the tournament will be more difficult than playing in the tournament itself, we have to beat such opponents as Illuminar, Arcy or even Vitus Pro to get in. So for now I focus on winning qualifications, and I think there are always some chances to win the main tournament, it will be hard because we are a "new" team with inexperienced players in offline tournaments mainly abroad.

4. Does your organization have any plans for the future?

Yes, to win the Major

5. Why did so many players leave after the X-KOM and AGO merger?

I don't know, connecting xkom to AGO was from my point of view a business aspect, I didn't go into details, I knew that we would be looking for new players after removing szpero/phra/kaper. We did a test with so to speak to find the best ones to match the new line-up, the former X-KOM players decided they didn't want to participate and they will continue their game together, everyone had a free hand, so I think it was the main reason they just wanted to play together and that's it.

6. Was the organization going to sign a contract with Pasha?

As a coach I wanted to have Pasha in the line-up, I thought that he would develop the team mainly in terms of communication, because to be honest I haven't yet had the opportunity to work with such a guy as would have such a high level of communication. It was supposed to be in the top five of the band, but on the last straight something happened in terms of paperwork but I don't know the details.

7. What is your ambition? What is the highest goal for this team?

My ambition is to develop and at some point to complete a team that won't fight in its own backyard only on the international arena, changing between the best, it will be a long process but I think it's to be done. The goal is always the Major, maybe not winning for the moment but getting it alone would be a dream come true. 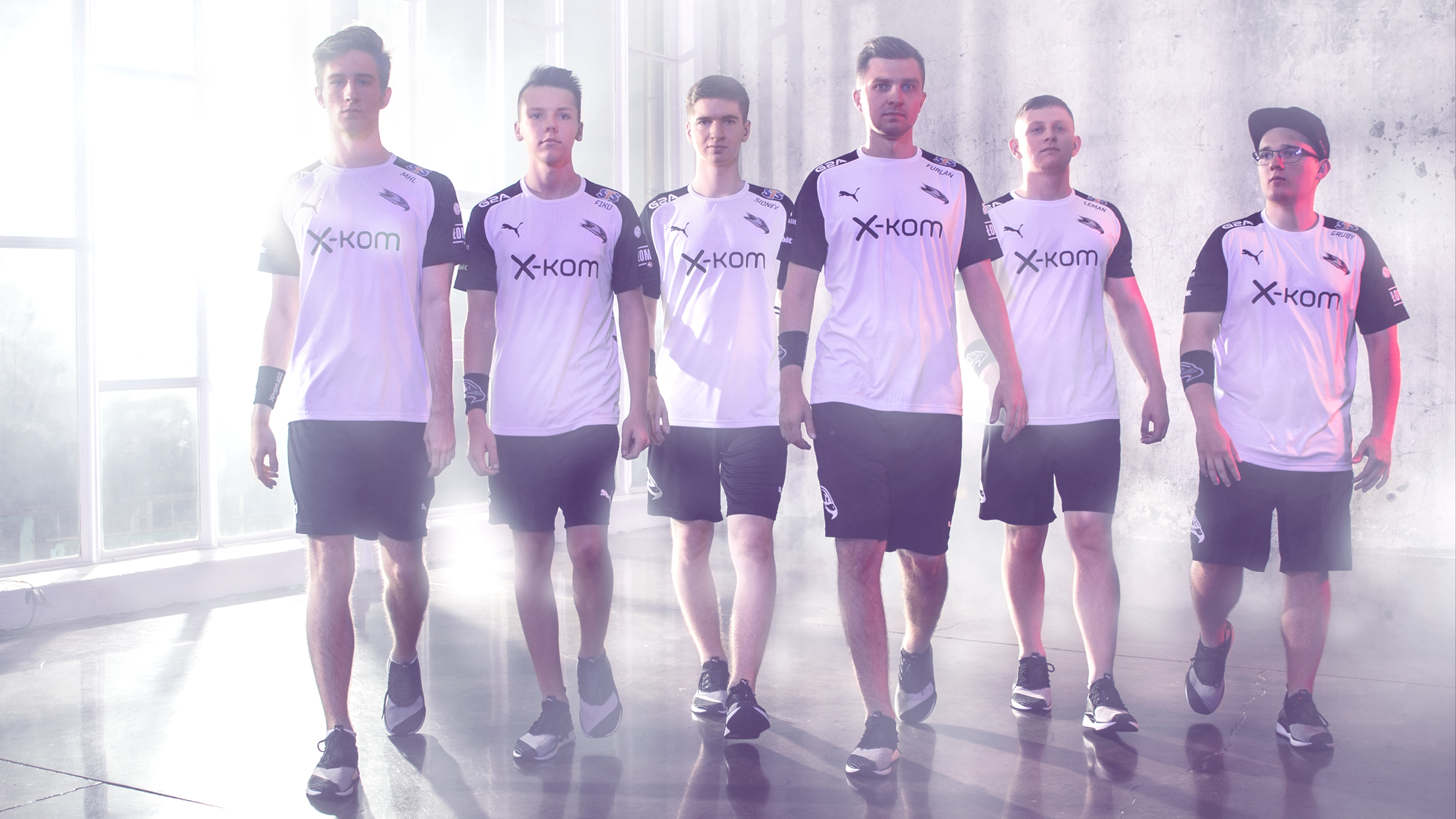