NewsCS:GOInformation regarding Nemiga vs. Majesty Rematch 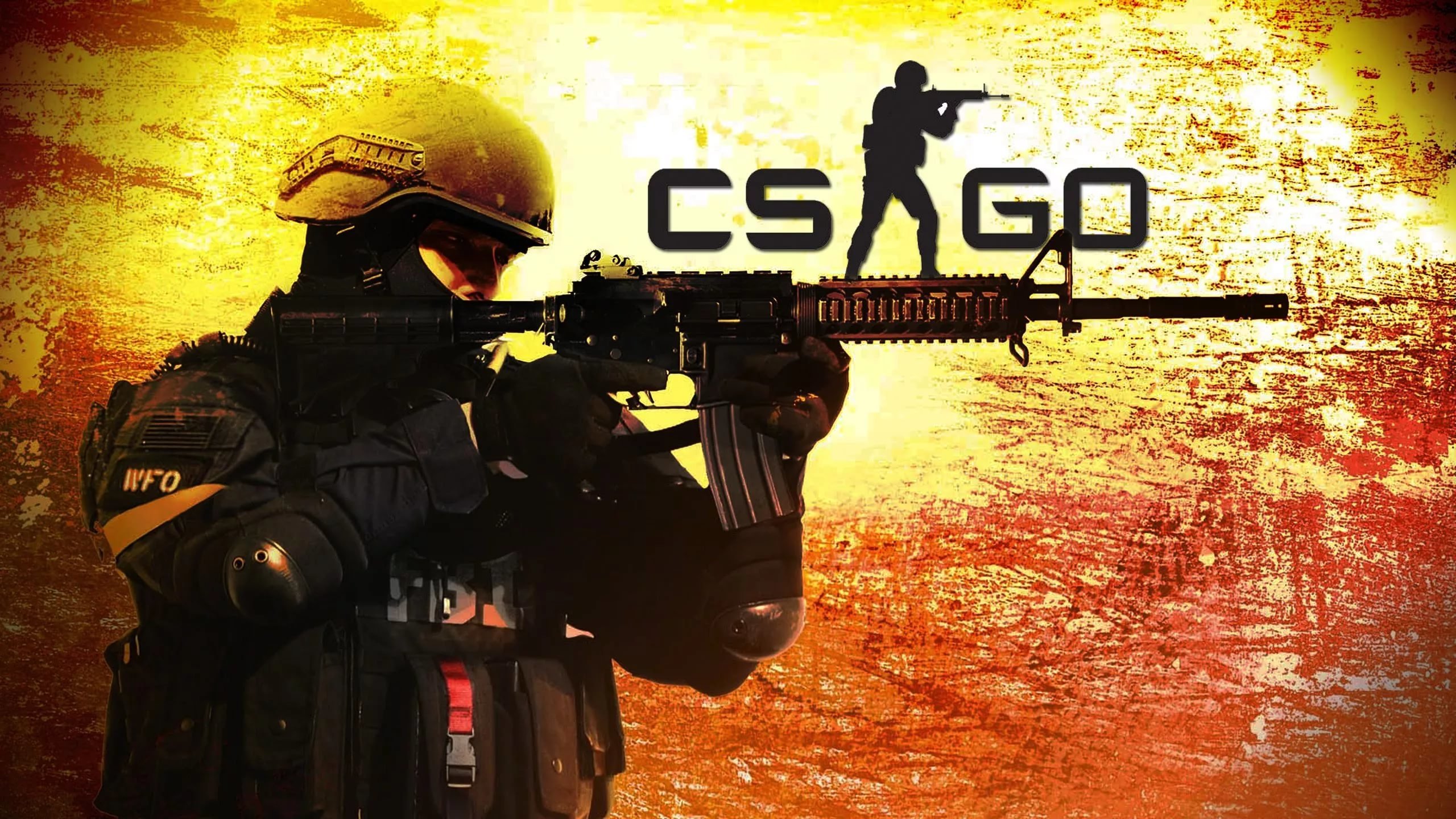 Information regarding Nemiga vs. Majesty Rematch

Majesty lodged an appeal against the results of the match Nemiga vs. Majesty in the WESG 2019-2020 CIS Closed qualifiers.

Allegedly, the player, who previously participated in the WESG Open qualifiers in Central Asia, played for Nemiga from someone else's account.
Our company has conducted an investigation and now ready to make an official statement:

The appeal from Majesty was accepted within 20 minutes after the end of the match, in conformity with the rules of the tournament. Majesty further provided proofs of the unfair play of their opponent.

All materials have been thoroughly researched, namely: match recordings, records of previous Nemiga’s matches with Spellfull. We also took into account the opinions of professional players from Scandinavia, who wanted to remain anonymous (2 participants of the Top-30 HLTV rosters).

Based on the provided materials, Hitmouse's performance was considered suspicious, since his play style specifically in this match was too much like Spellfull’s.

Since it is impossible to accurately prove the Nemiga’s guilt or innocence, we decided to do a rematch. Nemiga have to provide video records of their players during the rematch. The video should clearly show all five members of the roster, Nemiga also have to record a Hitmouse’s game with him and his monitor. Only in this case results of a rematch will be taken into account.

The decision is not subject to appeal.