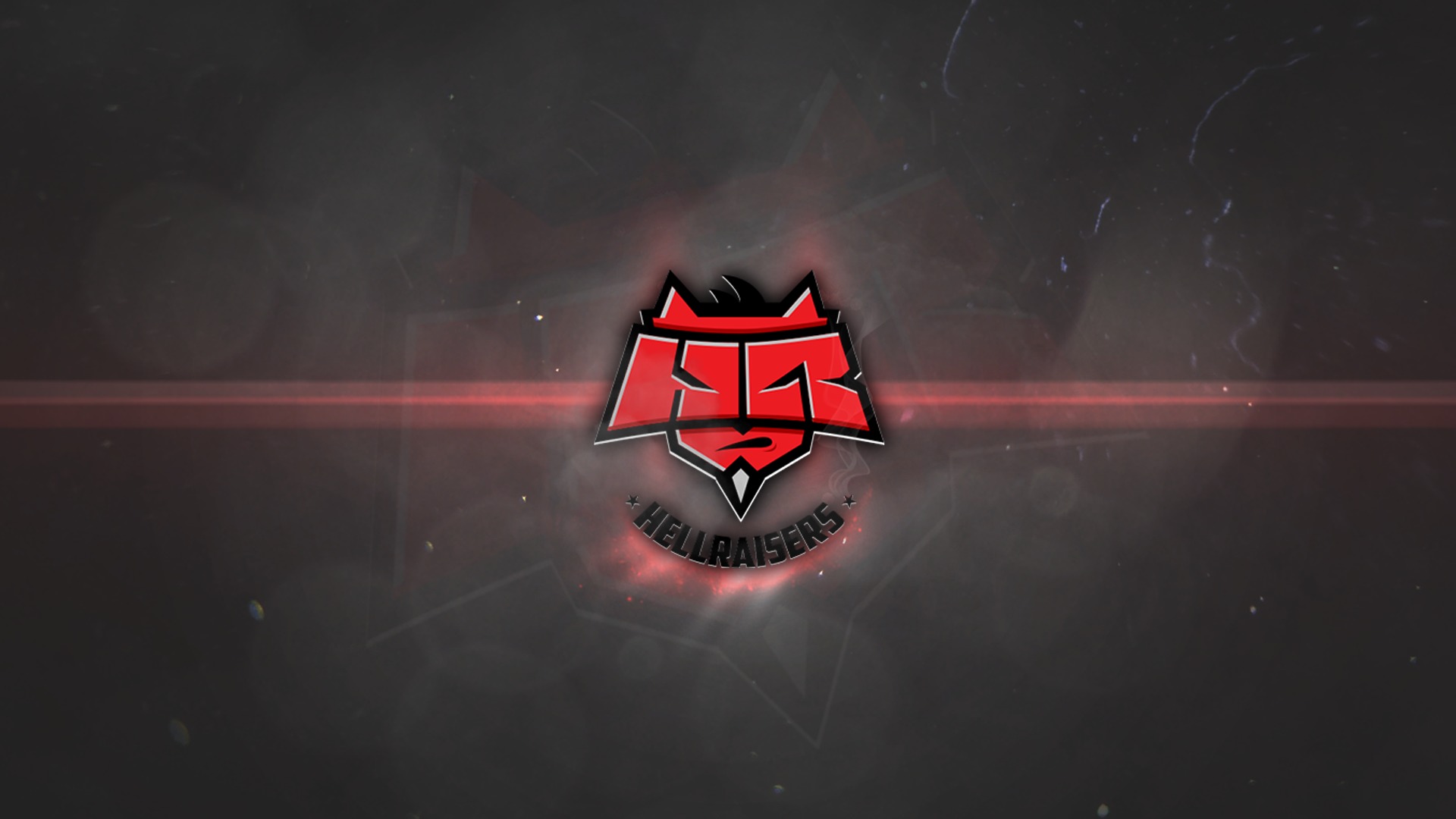 The HellRaisers was founded on the 9th of March 2014, collecting the best CIS Counter-Strike players at that time.
CS:GO roster was founded just prior to ESL Major Series One: Katowice after ex-players of Astana Dragons parted their ways with Kazakh organization.
Hellraisers are Ukraine-based CIS team and each player of this roster have a great experience on CS:GO pro-scene.
In September 2019, Hellraisers management decided to refresh the roster to stay relevant in the competitive CIS scene, which only gets stronger nowadays. 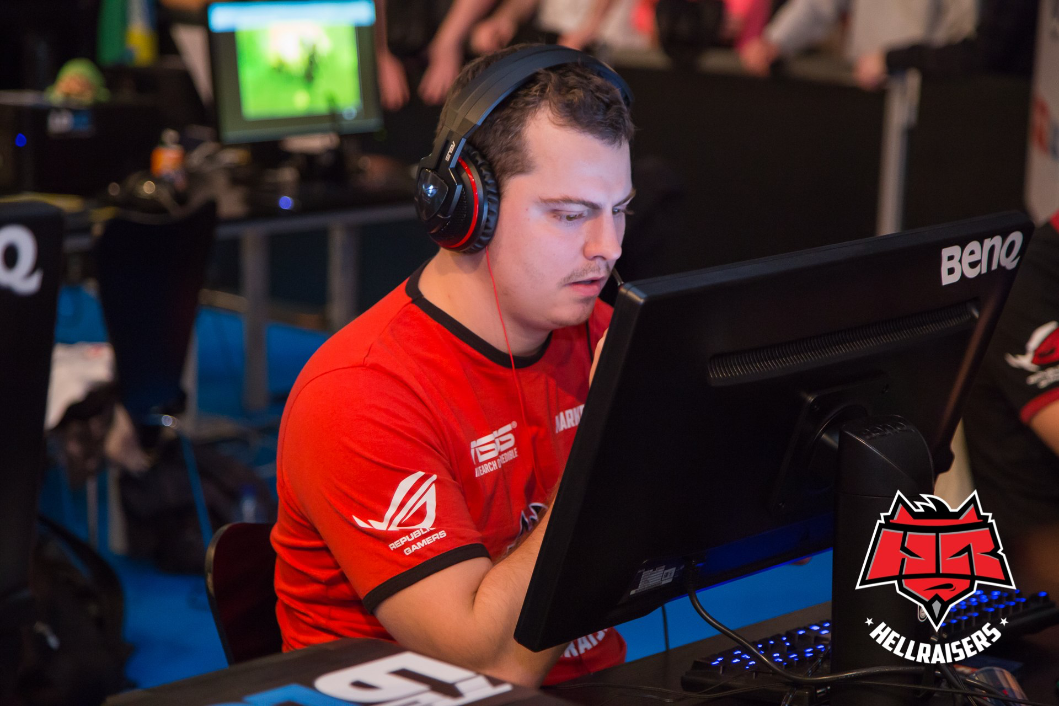 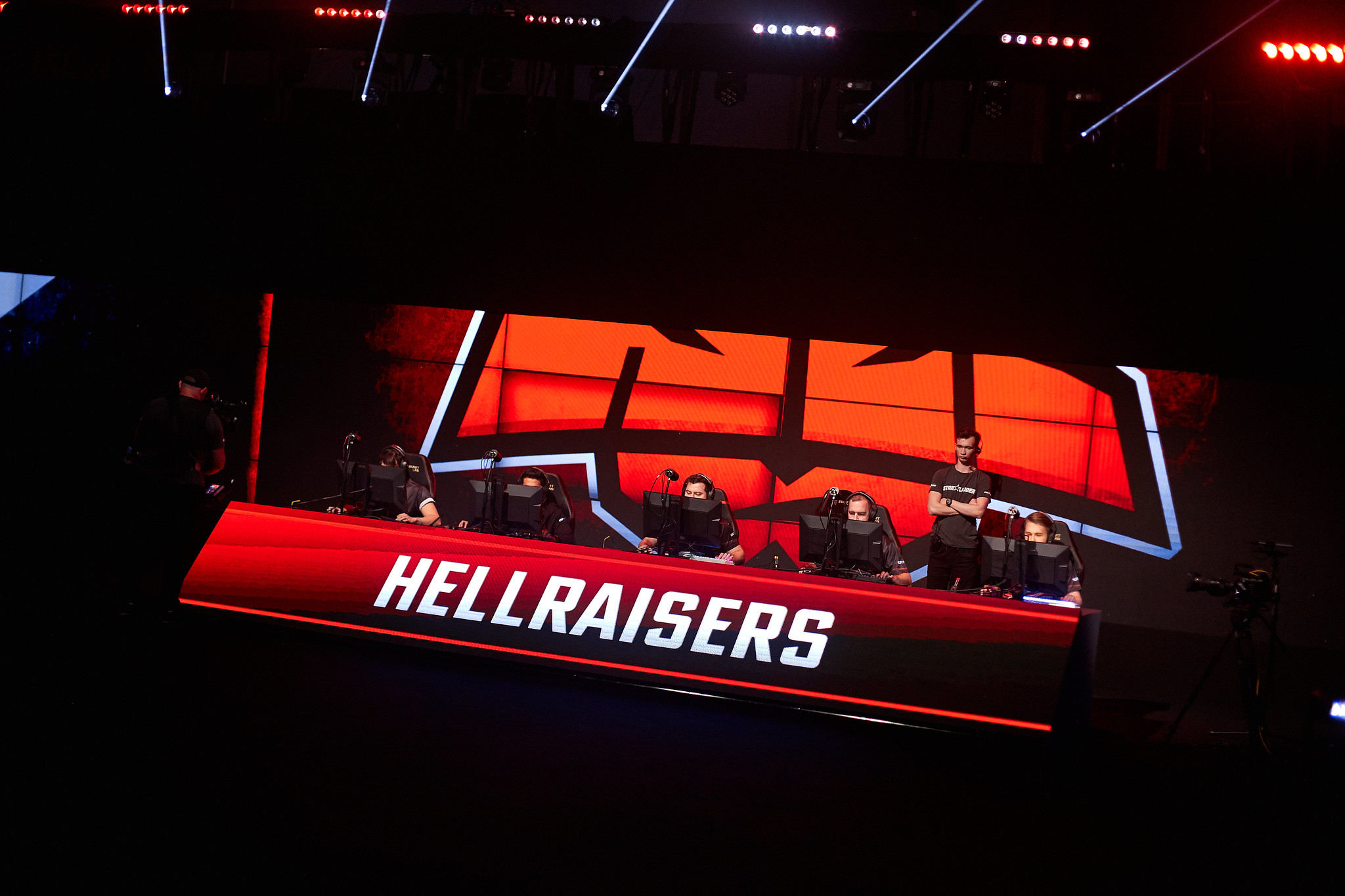 Throughout its history, Hellraisers won a lot of championships. The team is capturing the minds and hearts of peoples from all over the world.

This year Hellraisers are participating WESG as an invited team. Wish them only luck and hope they will still make the audience happy with their games.