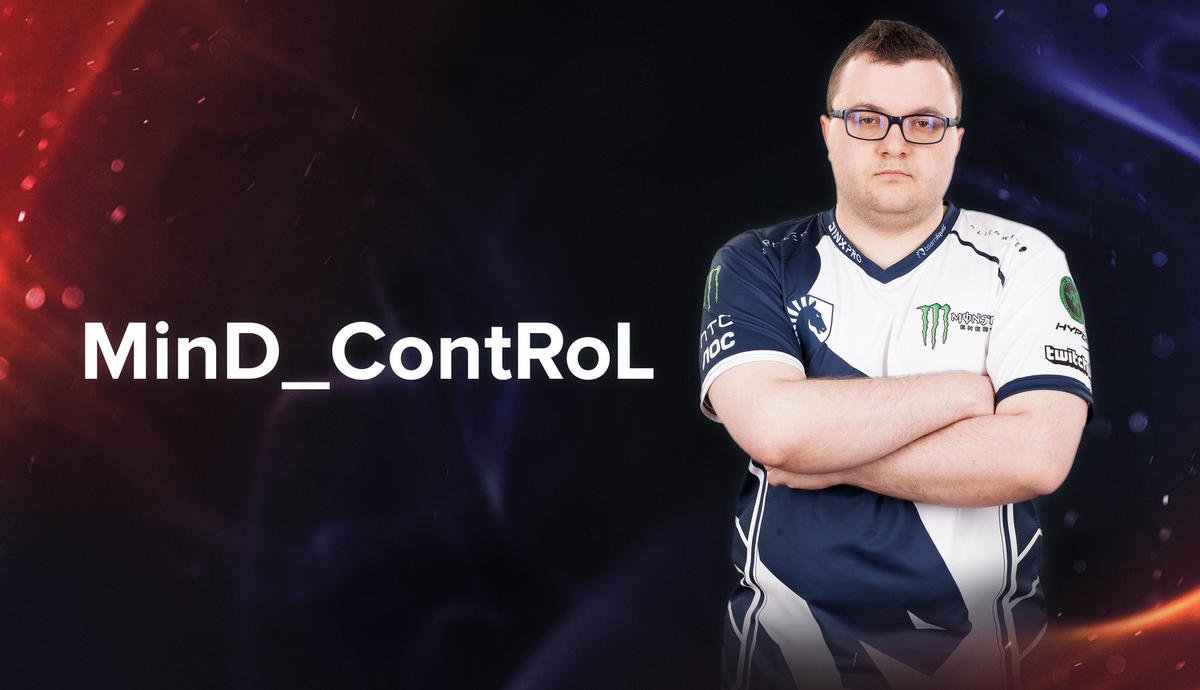 Today we conducted an interview with the Mind_Control and asked him urgent questions.

1. What is the point of playing Dota 2 for you right now? What’s keep this game interesting for you after winning TI?

Point of playing dota is find motivation again. The competition makes the game interesting for me.

2.Would you like to make a Bolgarian roster in Dota 2? Could you be a team captain or couch?

Yea, i think in the future i could make a team and be the captain or just be coaching a bulgarian team.

3. You played under Team Liquid tag for 4 years and not so long ago your team parted ways with this organization. Tell us about the future plans for your team.

The future plan for our team is to qualify for minor or major.

4. Do you like the way Dota 2 is growing and evolving now?
How do you think the esports scene changed in the last years?
Do you have any goals, after achieving which you can just end your career?

I like the way Dota 2 is growing, the matchmaking is getting better, and the patch was really big and fresh which is good.
Esports scene became bigger and harder to compete, and its easier for the new players to get involved into it, which is really good.
I think my goals aren't connected with the end of my career. I will play as long as i enjoy the game.

5. What do you think about “young blood” teams on the pro scene?

Its very good to have young blood teams, they are very inspiring for me ! they have alot of potential 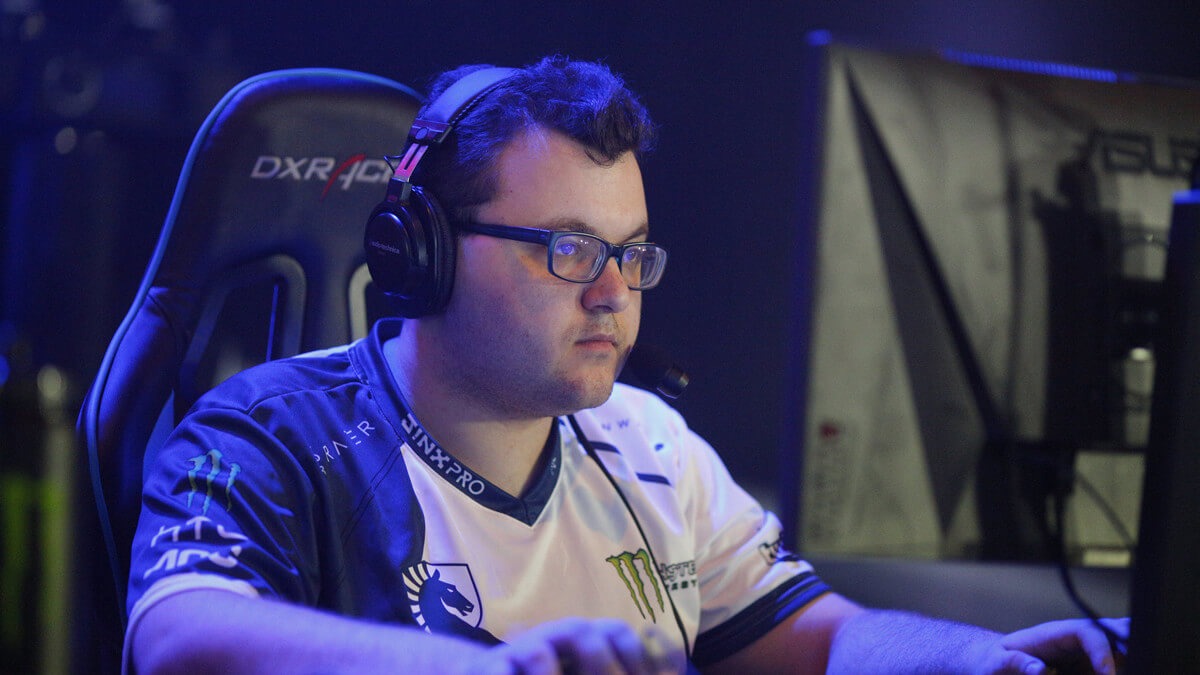