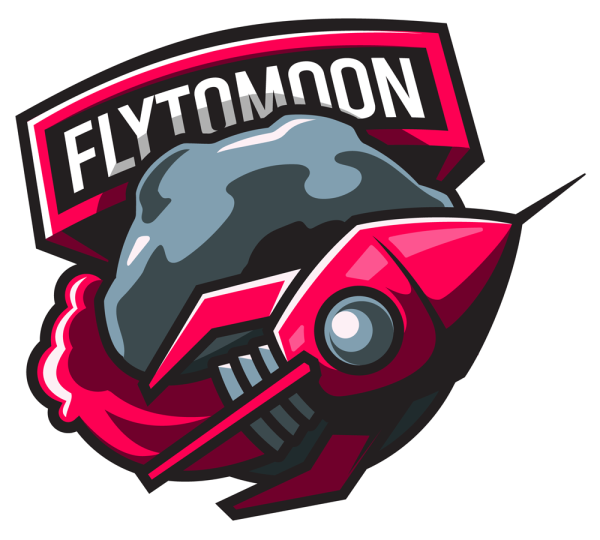 FlyToMoon was formed in February 2018 by 5 players without organization. The absence of the big organization didn't stop FTM from winning a lot of qualifiers and taking third place on Major. In June 2018 FTM was signed by Winstrike.
FlyToMoon was reborn in March. Now the team is experiencing a string of losses but still has a good win rate anyway. The complete roster is not officially confirmed, but FTM has 2 players from its original roster:
Bogdan Vasilenko (Iceberg) - Ukraine
Andrey Bondarenko ALWAYSWANNAFLY) - Ukraine
And 2 players, who joined the team this year:
Semion Krivulya (CeMaTheSlayeR) - Ukraine
Alexander Sazonov (Flow) - Russia 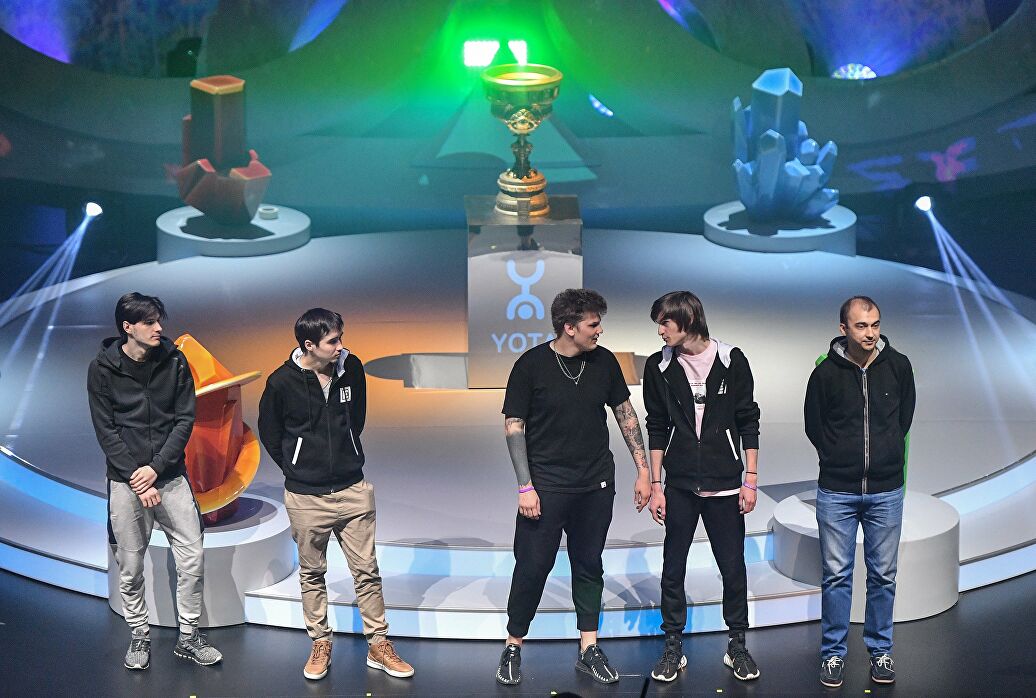 FlyToMoon is invited to the WESG Dota 2 Closed qualifier in CIS. We wish them only look and looking forward to seeing complete roster soon!

More information and schedule you can find here: